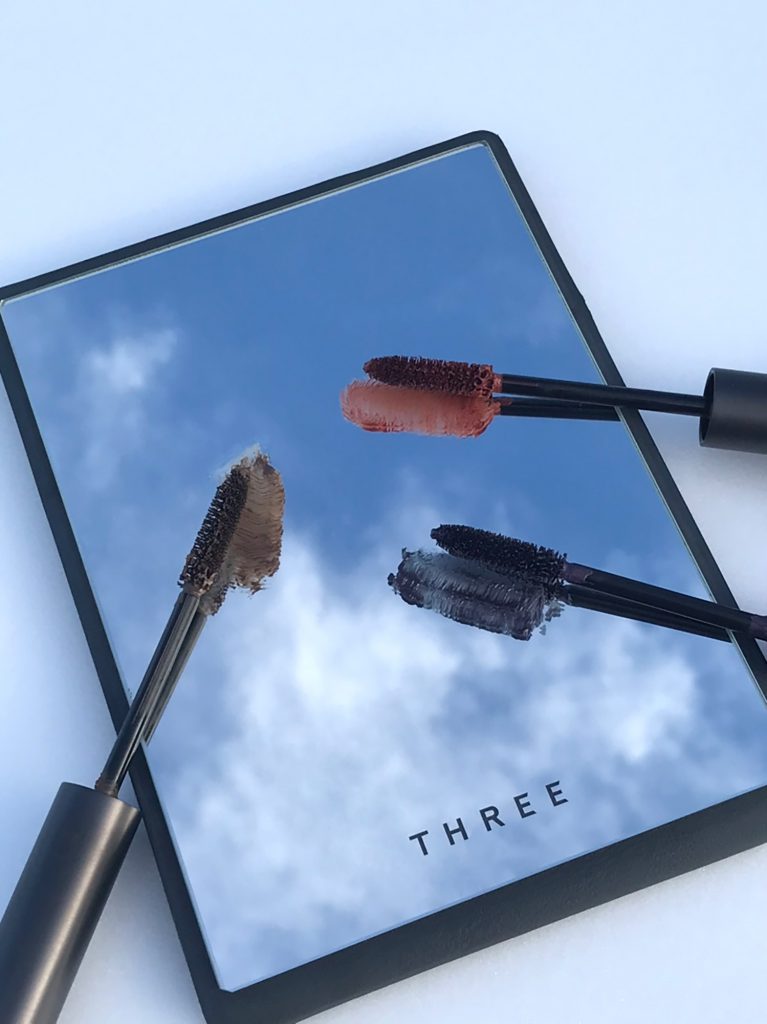 There is a saying: “Fires and fights are the flowers of Edo”. When I heard the news of Yabusoba in Kanda burning up completely the other day, even though a designated cultural property was lost, there was a part of me that was oddly satisfied. Of course, I was born in Yamagata, so it would be terribly misdirected for me to guess the feelings of native Tokyoites, but it seems that there is no helping fires. I remember getting a glimpse of Tokyo urbanity in the burnt up Yabusoba.
When I was hired at a used bookshop, there was a bookstore in Jimbocho carrying western books called “Matsumura Shoten”. The owner, Mr. Matsumura, was a large-hearted and generous man who would take everyone eating and drinking, even if they were employees of another store.

One night, we went to Yabusoba. Mr. Matsumura thundered as he looked at me as I was about to eat the soba brought to me, “You don’t know anything.”

I hadn’t known until then that there was a way to eat soba. I thought that as long as you poured tsuyu into the small sake cup, put the condiments in and slurp the soba while you eat it was okay. Mr. Matsumura was born and raised in Jimbocho. He was a genuine Tokyoite. He imparted the way Tokyoites eat to me, being that I was fresh from the countryside.
“You don’t melt the wasabi in the tsuyu but rather spread it on the soba and eat it. Nor do you pour the tsuyu all in at once, but refill it little by little as you need it.
“In the case of Yabusoba, the tsuyu is strong so you can just dip the tip in, but there are also restaurants with weak ones, too. In that case, you can dip it in a lot.”
“I’m guessing you probably also don’t know how to eat sushi and sashimi. Shōtarō Ikenami has written all about it in “Otoko No Sahō”. Read it carefully.”

I ran off to the bookstore immediately and poured over “Otoko No Sahō”. The point of the story is that I crossed a hurdle while biting off more than I could chew and, while not becoming a native Tokyoite, I have been able to pass as a Tokyoite. So, women! If there is any young men who is awkwardly practicing the book’s manners, please give him a little extra time! He is trying very hard to get you attracted to him.